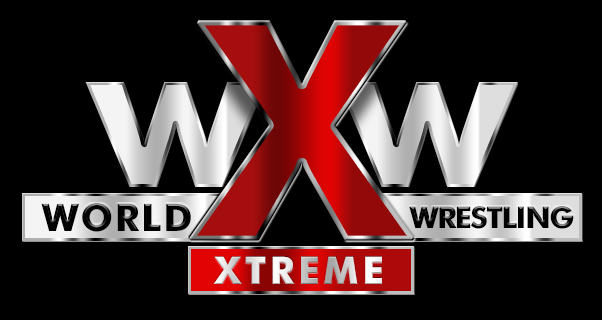 Music: "What Kind of Love Are You On?" by Aerosmith

Entrance: As the camera pans to the crowd the lights go off. Suddenly, red broken hearts are shown around the arena as the song starts. The stage explodes with fireworks coming up out of the stage as The King of Hearts and Gino come out. They look to each other and side bump their fists at the top of the ramp. As they walk down we hear Madison say.

Madison: Now coming to the ring! At a combined weight of 450 pounds! The New Revolution!

King and Gino both hop onto the ringside as they wipe their feet and get into the ring. As they do a golden sparkler shower comes down around the ring as they side fist bump once more.

Double Team Moves: Super Flap Jack: The KOH whips the opponent against the ropes and then flapjacks the opponent into a super kick by Gino Blake.

Electric Crowns: Gino puts the opponent onto his shoulders into the electric chair position. The KOH climbs the turnbuckle and then jumps pass the opponent but grabs the opponents head performing a crowning achievement as Gino falls to his back. 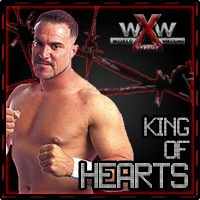